A Brief History Of Lending 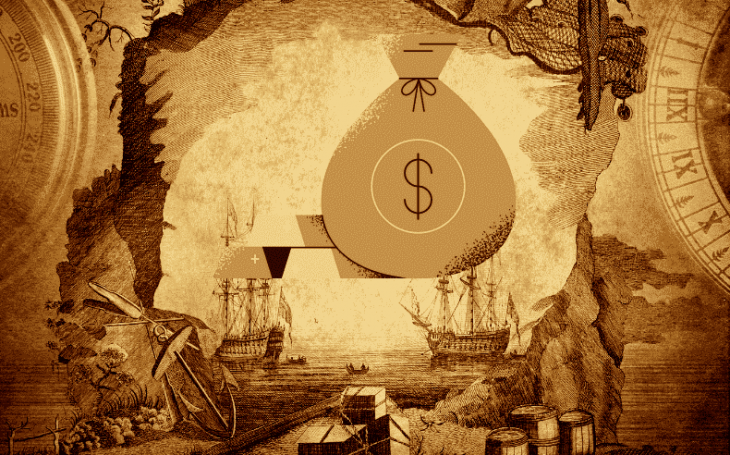 Lending is the term which arose from ancient days. We all have heard or spoken about this word in our day to day life. Until the world exists, the term lending will evolve with the humans. Firstly, let me put a question before you

Every individual has a different form of an answer but ending up with common statement i.e. “getting the money for interest”. A Lender gives the loan to a person which is to repay with a certain amount of interest which is pre-defined.

The lending system was originated in Ancient Greece and Rome 3000 years ago. One of the oldest methods of lending was followed by the pawnbrokers. Pawnbrokers lend by collecting collaterals from the borrower to reduce the risk of the lender. This system was followed by the exchange of goods at an initial stage. For example, people get the money from the lender and in return, they gave the equivalent amount of goods to him. In Zamindar system, the people get the money from zamindars and then work for him to repay the amount. For farmers, the mill owners lend the amount to farm the grains and purchased the grains from them.

The new era of lending was evolved in the early 1800s. The building society and savings fund society was started during this era.

Ketley’s Building Society was the world’s first building society which is founded in Birmingham, England in 1775 by the landlord Richard Ketley.Monthly member subscriptions financed to construct the building of member houses.

Later, the system has changed with property loan. The people got the lending with the surety of their property. Since then, the lending system has got sustainable growth and evolved with the development of technology.

The modern lending system has been arising with the emergence of technology involvement in banks and financial institutions  from 1950’s. The government formed organisations like RBI in India, Monetary Authority of Singapore(MAS) in Singapore, Federal Reserve System in the USA to monitor and make regulations to the banking system in their countries. Banks started providing the loans to its customers based on their needs and purposes. There are different types of loans provided by the banks and other financial institutions. They are:

In February 2013, Shawbrook Bank in the UK launched a secured loan product that allows loans to 95% of property value.

In 1951, Franklin National Bank in New York introduced the first bank credit card to their loan customers. In India, the credit card was first introduced by the Andhra Bank in 1981.

Demand loans are the short term loans which do not have fixed time of repayment and also the floating interest i.e. varying interest according to the lending institution. In this type of loan, the lender can ask the borrower to repay the loan at any time.

Subsidised loans are issued with some benefits to the borrower such as reduction in interest rate or partial reduction in payment amount and period. These are mainly initiated by the government in providing the educational loans and agriculture loans, etc.

In USA, the government is providing educational loan without interest for the students. In India, there are a lot of subsidised loans provided to farmers and entrepreneurs to grow in their field.

Concessional loans are otherwise called as “Soft loans” and they are provided with zero interest rate or with the interest rate lower than the market rate. These types of loans have a lenient grace period for a long period of time. These loans are provided for employees of the lending institution as an employee benefit and also between the different nations. For example,

Digitalisation and the future of lending system

The introduction of online banking and mobile banking made the process of lending so easy for the borrower as well as the lender.

Recently, Amazon also enters into the field of lending by providing the loans to the vendors and also providing the educational loan to its prime student customers.

There are much more changes are happening and going to happen in the future. The people are completely moving to the automated world where everything available online inside their smart phones. Since the people are also started using the high price smart phones which may be used as collateral for short-term loans in the future!!!

How Voice & Chat Fintech Are Revolutionizing the Banking Customer Experience

Customer experience (CX) in the banking sector is key, especially

The Most Popular Credit Rating Agencies in India

A credit rating agency is equipped with all the required 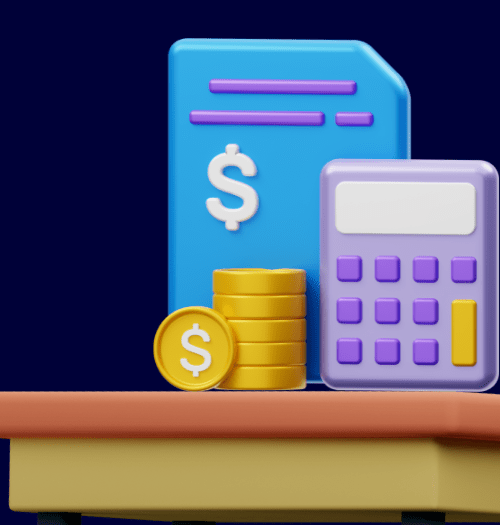 Do You Know What Is Factoring?

What if I told you that you could use your