Getting Started With React Native – A Complete Setup Guide 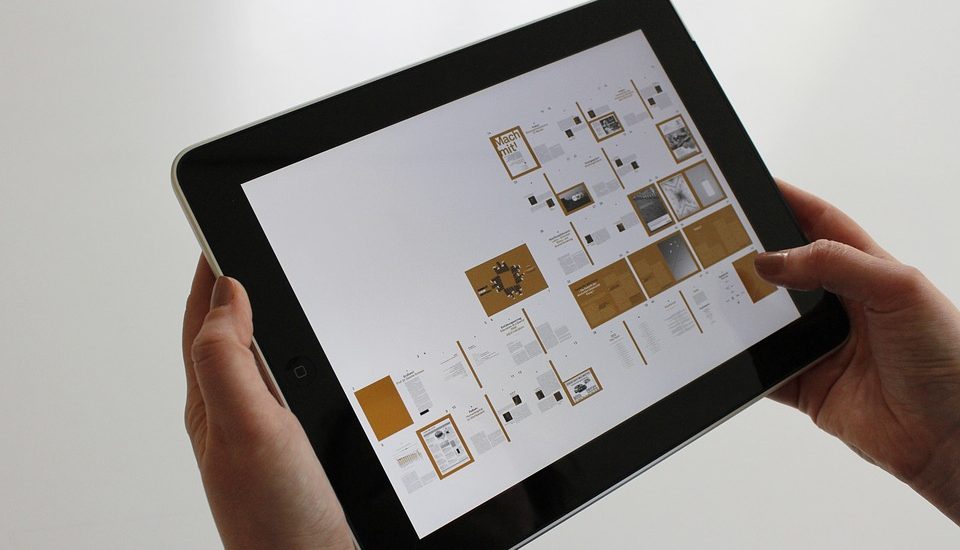 RAM: 8 GB (If you are going to use the emulator on your machine).

First, you’ll need to install the node on your machine. If you already have node js skip the node installation steps, otherwise follow the below steps.

Run the downloaded .msi file and follow the prompts to install.

Node.js. The installer should set the C:/Program Files/nodejs/bin directory in windows PATH environment variable by default if is not you have to set the PATH. Restart any open command prompts for the change to take effect.

After installing the node in your system, you  can install react native by typing the following command in the terminal

Android studio helps you to run the react native app in an emulator and test the app. The installation process of the Android studio is explained below.

Download the Android Studio. And run the .exe file, make sure you installed Java.

Below the image initiating JDK to android SDK.

Specify the location to the Android studio and Android SDK

Specify the RAM to the Android emulator. By default, this should be 512 MB.

Finally, it extracts the packages to the local machine and will take some time to complete. Post the extraction, click the finish button and it will open the Android studio project with Welcome to Android studio message.

Open the Android Studio and launch the AVD Manager clicking the AVD_Manager icon. Click the create a new virtual device and configure the device specification.

Set up the ANDROID_HOME environment variable:

To setup the environment, right click on Computer → Advanced System Settings → Environment variables → New, then enter the path to your Android SDK.

Restart the Command Prompt to apply the new environment variable.

We will create our first project by running the below command in the terminal from the folder where we want to create the app.

Go to that folder,

run the command to start package, make sure you started the emulator.

The sample project will be opened in the emulator. 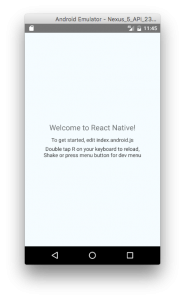 First, you’ll need to install the node on your machine. If you already have node js skip the node installation steps, otherwise follow the below steps.

We should refresh our local package index first by typing,

After that, you can install node js by using the command given below

In most cases you’ll also need to install npm, you can install this by

If you see the version in the terminal, then the node is installed successfully. My node version is 4.2.6 and npm version is 3.5.2

After installing node js, run the below command in terminal:

Make sure react-native-cli is installed by typing,

react-native: n/a – not inside a React Native project directory

The second one (react-native: n/a – not inside a React Native project directory) is nothing but you aren’t inside the react-native project folder, this is not an issue now, we can install it later.

Android studio helps you to run the react native app in an emulator and test the app. The installation process of android studio is explained below

1.Go to your Android studio ->bin folder in terminal

This will open Android studio, make sure that you’ve installed Java.

Choose Custom installation when running, make sure the boxes next to the below components are checked:

Click “Next” to install all of these components, then configure VM acceleration on your system.

When you install Android studio, by default it installs the most recent Android SDK. But React Native requires the Android 6.0(Marshmallow) SDK. So launch the SDK Manager and click on “Configure” in the Android Studio project screen.

1.Go to the settings menu and expand system settings under Appearance & Behaviour.

After that, click apply and stay relaxed for a while as this process will take some time.

Set up the ANDROID_HOME environment variable

The path variable needs to be written in the .bashrc file.

Add the following lines to this file ~/.bashrc (or equivalent) config file:

You can open the file by typing,

To test the React native app, we need an Android Virtual Device (AVD).

You can view the list of available AVD’s by opening the “AVD Manager” in Android Studio. You can also run the following command in a terminal:

In the “AVD Manager”, select your AVD and click “Start”.

We will create our first react native project by running the below command in terminal from the folder where we want to create the app,

2. Run the command to start package, make sure you started the emulator

The sample project will be opened in the emulator.

Do you want to Automate your complete loan cycle with the digitized software platform?